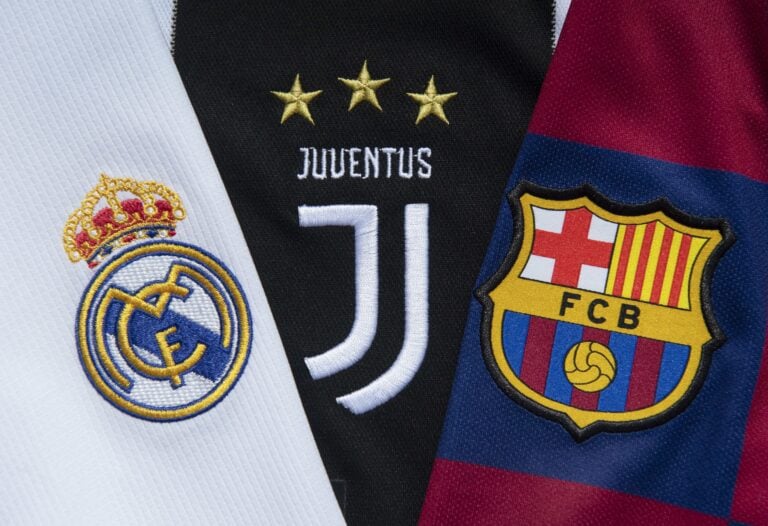 A number of production companies are looking to create documentaries on the failed Super League, according to a report from the Daily Mail.

The report states that they have started early investigations into the saga, and have contacted UEFA and FIFA, as well as some of the leading figures involved, for interviews.

The Super League was announced back in April as a planned annual club competition to be played amongst 20 of the world’s best football teams.

The competition’s planned inaugural chairman, Florentino Perez, claimed that the Super League would “save football” – and stated that the 12 clubs involved had lost a total of €5 billion over the last two seasons.

Plenty of backlash ensued in the days after the initial announcement. Gary Neville called the project a “criminal act“, whilst other key footballing figures such as Luis Figo, Mesut Ozil and Kevin de Bruyne all condemned the concept.

The Daily Mail report adds that 16 European Union countries have written submissions against the Super League to the court in Luxembourg this week, including Spain and Italy.

It was announced in July that Sky Documentaries would be producing a documentary on the saga. It is to be produced by Fulwell 73 – the company behind the successful Netflix series ‘Sunderland ‘Til I Die’. The documentary is set to feature “first-hand interviews” from key figures from the saga, including players and fans.