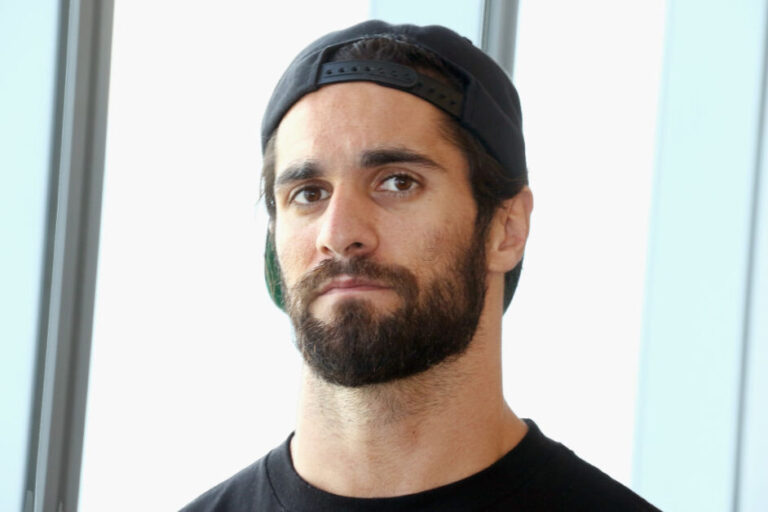 Seth Rollins has made a massive net worth throughout his time in the WWE. But fans might be surprised at just how rich he is.

The legendary wrestler has captivated fans all over the globe with his dynamic performances and charisma on the mic. Since his debut in the company in 2010, Rollins has gone from strength to strength. He has been a part of the main roster for nearly a decade and is still capable of creating monstrous storylines.

On January 29, ‘The Architect’ will collide with Roman Reigns for the Universal Championship. The ‘Head of the Table’ has already defeated all comers on the SmackDown brand, with Rollins now his latest challenger.

The multiple-time champion is desperate to solidify his legacy as one of the greatest ever with a fifth world title reign. And although the underdog is up against it, his career to date shows that he is capable of anything.

What has Seth Rollins achieved in WWE?

NXT was born so that new stars could develop through a massive platform. Of course, similarly to most things the WWE invest their time in, it worked perfectly. The likes of Daniel Bryan and Wade Barrett rose to prominence through the Nexus. But in 2012, the yellow brand crowned arguably their best champion to date.

Rollins defeated Jinder Mahal to become their inaugural champion. Following his success, he burst onto Raw as part of the Shield alongside Reigns and Dean Ambrose. The trio of talented stars began causing chaos on the Monday night show, dismantling anything and anyone in their sight.

After the Shield broke up, Rollins won the annual Money in the Bank ladder match in 2014 to earn a shot at the world championship at any point of his choosing.

Read: Bobby Lashley net worth: How much has ‘The All Mighty’ earned during his combat sports career?

On the grandest stage of them all at WrestleMania 31, Rollins cashed in the contract for a WWE World Heavyweight Championship match. He joined Reigns and Brock Lesnar in their main event to make it a Triple Threat. Rollins then pinned his former Shield ally to win his first world title.

This belt was just a sign of things to come for the 35-year-old. He’s achieved so much throughout his storied career. So it’s no surprise that he’s reaped the rewards in the financial department.

According to Celebrity Net Worth, the supremely-gifted athlete has accumulated a whopping $9 million valuation of himself. His reported yearly salary of $3 million, as per Sportskeeda, shows just how valued a commodity he is to the WWE.

In his career to date, he has solidified his status as a future Hall of Famer. Therefore, it’s no surprise that he’s generated such a massive amount of money. But if Seth Rollins can win the WWE Universal Championship at the Rumble, then his net worth could rise even further.