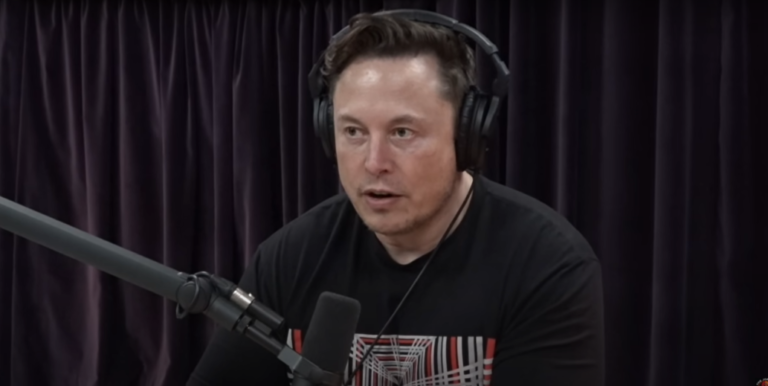 The controversial entrepreneur, who purchased the company on Friday for a staggering £37.9 billion, intends to completely revamp the platform.

Now, users will have to pay for their blue tick – used to confirm authenticity. This has caused an enormous backlash.

But it appears Musk is set to force the idea through regardless.

But despite his promises, the scheme has gone down terribly with two of the biggest names in Tennis.

Read: Serena Williams net worth: How much has the tennis legend made? (sporf.com)

Tennis players Martina Navratilova and Alexandr Dolgopolov were two of many sporting icons to slam the plans, admitting they’re willing to lose their blue tick under the upcoming regime.

Navratilova gave a frosty response to Musk, saying: “I didn’t ask for the blue check mark – it just showed up one day, so feel free to take it away. My peeps know it’s me.”

While Dolgopolov tweeted: “So blue checkmark is power these days… No thanks. Ain’t paying eight or 1$ for that.”

So blue checkmark is power these days😅
No thanks. Ain’t paying 8, or 1$ for that.

He wrote: “All complainers, please continue complaining, but it will cost $8.”

Stay tuned for more updates on this.