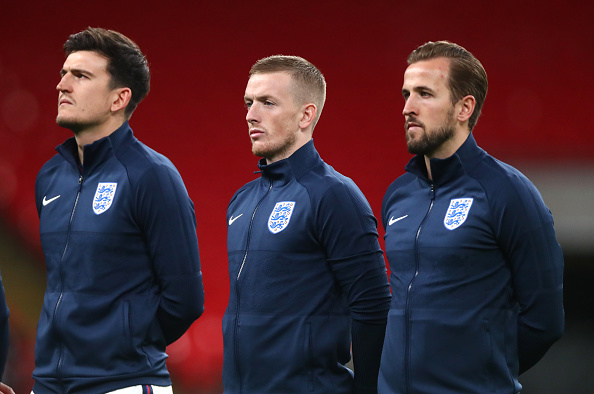 The FA have made a clear statement in their 2020-2024 strategy, that they aim for the England men’s or women’s national team to win a major tournament.

Winning a major international tournament is one of the FA’s game changer objectives in their four-year plan.

The FA stated: “International tournament success will be transformational for English football and inspirational for millions of boys and girls”.

The men’s national team will play in three tournaments in the period.

The women’s national team will play two major tournaments in the next four years. Some of the English players will also get to star in this years Olympics in Tokyo.

Inspiring the next England internationals

England will look to build on the success of both sides at their last major tournament. The England mens team reached the semi finals of the 2018 World Cup and came very close to reaching their second ever World Cup final.

The women’s team also reached a semi-final at their last World Cup and ended up finishing fourth overall. The goal scoring talents of Ellen White lit up the competition as she finished joint top scorer with six goals.

These performances would have inspired the next generation of English footballers. The FA highlighted the exposure the teams got in their recent semi-finals as 35 million people watched England men play Croatia in 2018 and 12 million saw England women take on USA in 2019.

The Three Lions will go into the 2020 European Championship as second favourites at 4-1. The team’s quality and depth in attack will make them a dangerous side for anyone to face.

With plenty of young talent coming through there is an opportunity to put a group together to compete for all the major tournaments in the future.

The final and semi-finals will be played at Wembley so if they can get to the later stages of the tournament, they could have an advantage.

The Lionesses have raised their game in recent years and are currently ranked as the 6th best team in the world.

The investment and improvement in the FA WSL will continue to raise the standards and quality of the England. These factors could mean that a major tournament victory could be a possibility in the near future. The Lionesses will fancy their chances at the next EURO’s as they are the host nation.

The FA also included these other game changer objectives. Achieving these goal will make the game better for everyone.

Do you think that either England team can win a major tournament in the next four years? Let us know @SPORF on Twitter.