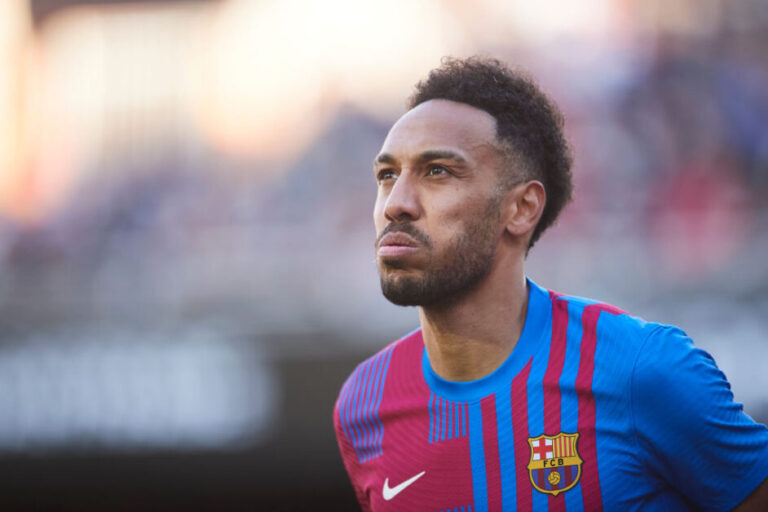 With just hours to go, teams all over Europe are trying to do their last piece of business, but at what time does the transfer window shut?

Every year, deadline day engrossed football fans over the world. Supporters sit on the edge of their seats in the hope that their team can secure the player that will set them up for success.

Over the last two decades, we’ve all loved the drama of witnessing some incredible last-minute deals.

In 2002, Real Madrid lured Ronaldo away from Inter Milan, and ten years later, they secured the services of Gareth Bale. But they’re not the only team to have made dramatic moves.

Manchester United signed Anthony Martial, whilst Arsenal’s successful pursuit of Mesut Ozil from Real was perhaps one of the best deadline day stories ever. And, whilst not a completed transfer, who can forget Peter Odemwingie’s famous deadline day saga?

Therefore, fans have reason to believe that this year could throw up a few more surprises.

When does the transfer window shut?

This year has seen a plethora of major deals. Despite their financial situation, Barcelona have secured a plethora of stars, including Robert Lewandowski and Raphinha. Casemiro and Antony, meanwhile, have arrived at Old Trafford, whilst Erling Haaland joined Manchester City.

But if Erik ten Hag has any chance of completing his dream transfer, he’ll have to act quick. The window closes at 11pm this evening for teams in the Premier League and EFL.

However, Scottish sides wishing to do their business will have one extra hour to get the job done, with their window closing at midnight.

In contrast, teams in other leagues have a little less time to complete their signings. The window closes at 5pm BST in Germany, and 7pm in Italy. Furthermore, sides in Spain have until 11pm. French teams, like Scotland, have until midnight.