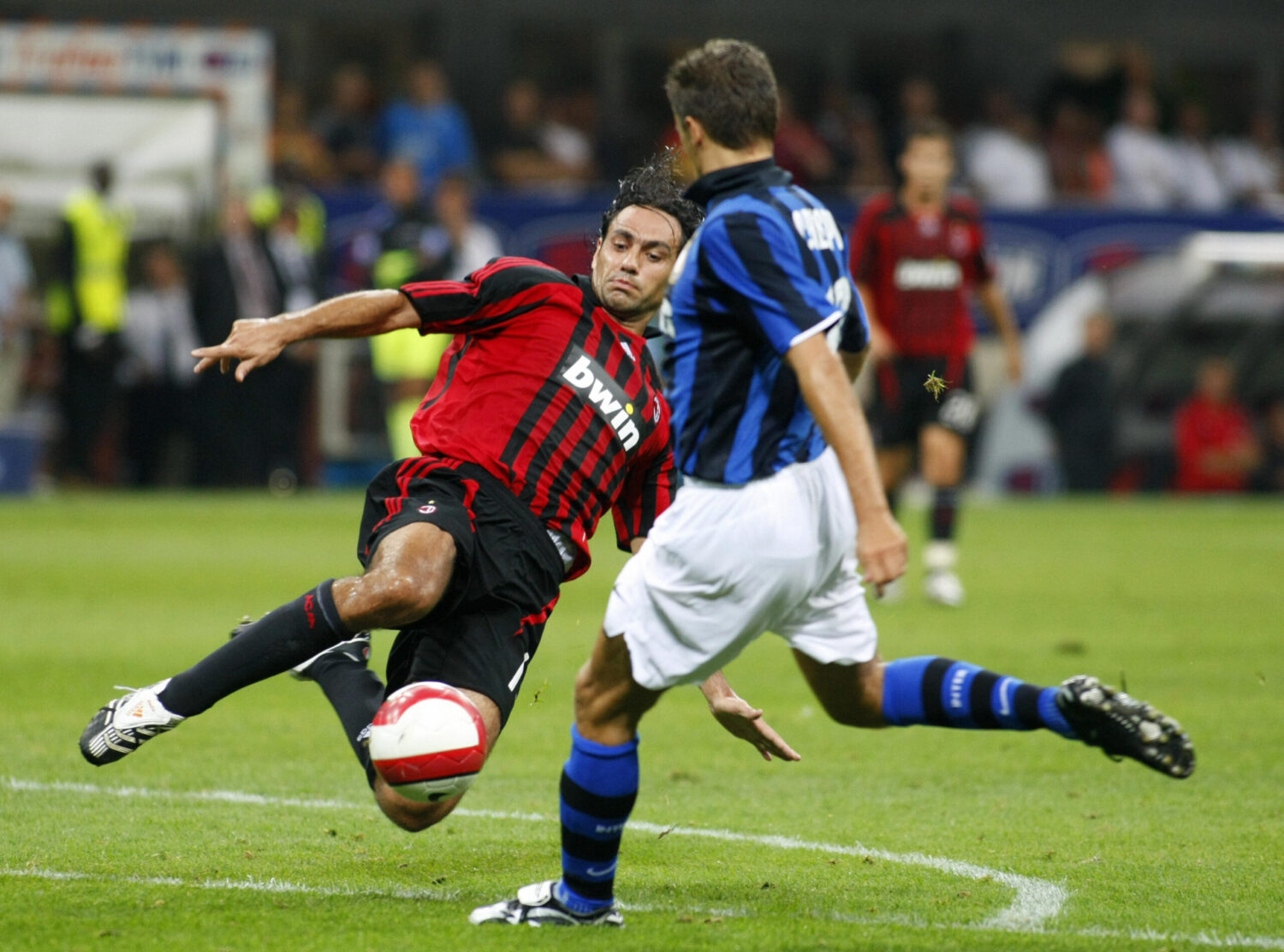 When you talk about the greatest centre backs in football history, Allessandro Nesta’s name will deservedly crop up.

Between him and Paolo Maldini, the pair forged arguably the most iconic and painfully handsome defensive partnership the game has had the pleasure of hosting.

While Maldini took the plaudits of being the leader in an AC Milan side that dominated European football, Nesta was and still is regarded as one of the greatest technical defenders of all time.

A combination of power, composure and elegance, Nesta was well and truly the driving force behind defending being considered an art-form.

The official Uefa Champions League Twitter account has shared a montage of the World Cup-winner, that captures as much of that brilliance that is possible over a two minute clip.

It’s arguably one of the greatest examples of a perfectly-timed tackle being just as good as a goal.

Nesta made 193 appearances for Lazio, winning the league in the 99/20 season, before financial struggles saw him join Milan in 2002. His time at the San Siro brought two league titles and two Champions League trophies.

He was also part of the Italian World Cup-winning side of 2006. Not a bad career when you put it all together.