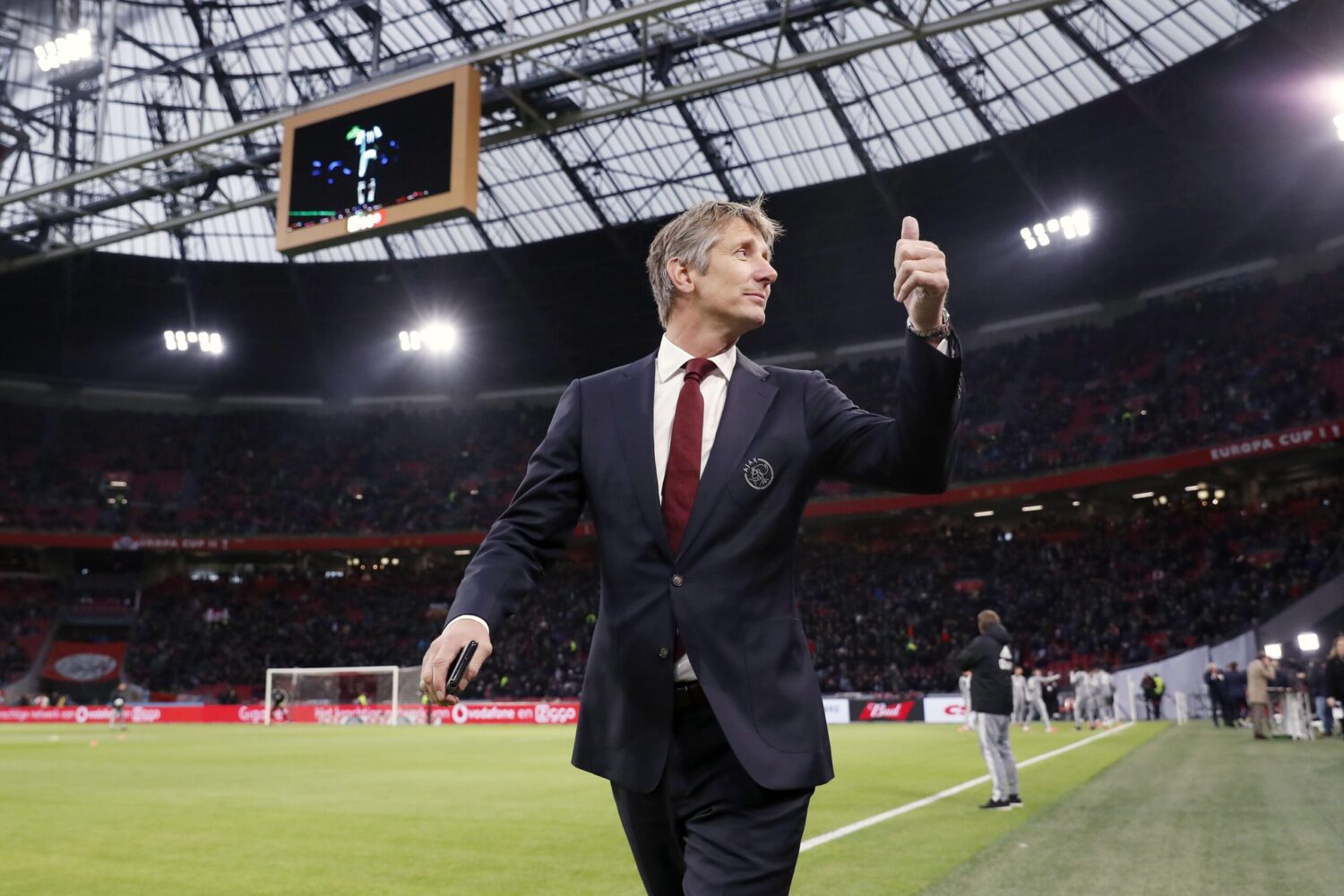 Donny van de Beek’s move to United was made official yesterday, becoming the club’s first signing of the summer.

The highly-rated youngster is another product of Ajax’s famed youth academy and looks set to cost United around £40m with add-ons.

While transfers these days can get a little messy, it seems this one has been conducted in the best possible faith, with no hard feelings being felt anywhere.

Ajax’s CEO and former United goalkeeper, Edwin van der Sar, shared an open letter to United fans praising the midfielder and asking them to “take good care of our Donny.”

Van de Sar cites the club’s shared philosophies when it comes to nurturing youth players, writing that the Theatre of Dreams is the perfect place for van de Beek to continue his career.

The midfielder follows in a long line of great Dutch players to ply their trade at Old Trafford, with the likes of Robin van Persie, Jaap Staam and Ruud van Nistelrooy all having made a huge impact during their time at the club.

If van de Beek goes on to have half of the impact those players did, United fans will be extremely happy.

Ajax also shared a heartfelt farewell video on social media, along with the hashtag #DreamLikeDonny.

While United fans will still be hoping for at least a couple more signings before the new campaign gets underway, it’s definitely a step in the right direction. Gary Neville recently spoke out and insisted that the club need four or five additions to truly become challengers for the title again.

“They have to sign a world class centre-back. For me, another midfield player. I also think a right winger, a centre-forward and you have to look at left-back because of Luke Shaw’s injuries and the fact he has obviously been in and out of the team in the last two or three years.” He said.