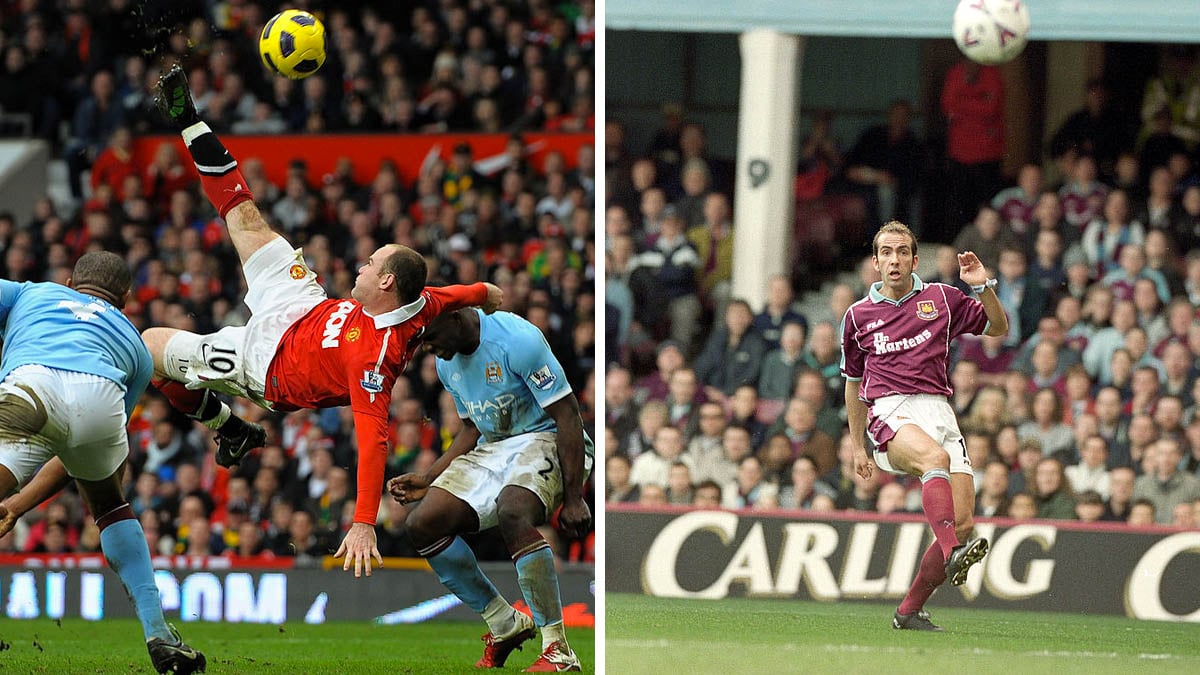 The Premier League has been graced with incredible talents over the years and with that comes a long list of incredible goals.

From ludicrous chips to mazing runs, from scorching volleys to long-range bullets – we really have been spoilt over the years.

We’ve taken on the impossible task of picking out ten of the best goals that there has ever been in the competition.

Before we kick things off, we’ve taken a few things into account in this list. The main points being, the technical ability on show and what the goal meant given the situations they came in.