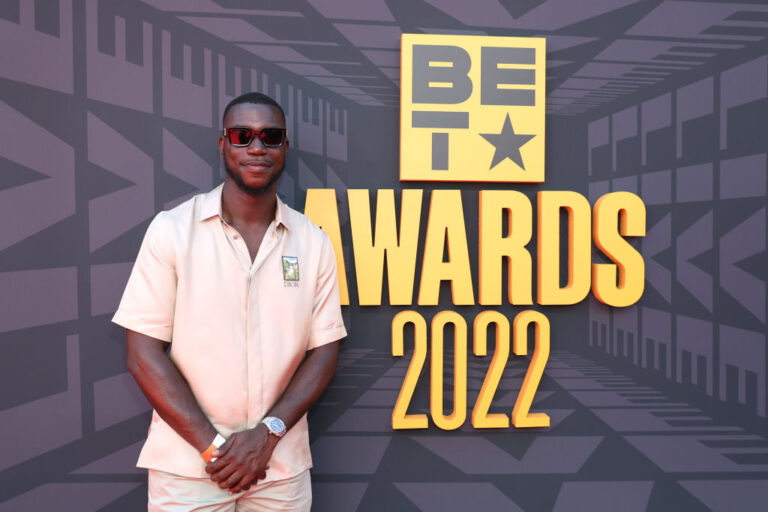 On September 24, The Sidemen will take on an ‘All-Stars’ team featuring some of the biggest names in social media, including popular YouTuber, Harry Pinero.

After a several-year hiatus, the British supergroup is bringing back their annual tradition. In a testament to their drawing power, they’ve sold out Charlton Athletic’s The Valley and look to give the 27,000 fans in attendance a match to remember.

The eagerly anticipated game will broadcast on the Sidemen YouTube channel, and with the players involved, this is one fans can’t afford to miss.

The event will showcase internet stars such as KSI’s former boxing opponent and new WWE star, Logan Paul. In addition, AnEsonGib will take off the gloves and put on the boots. Furthermore, TikTok star Noah Beck, who dazzled fans at Soccer Aid, will look to put in another classy showing. Other players include Yung Filly, WillNE and ChrisMD.

And there’s one more big name, who the public can’t wait to see.

The 31-year-old has risen to fame on YouTube with his lively sense of humour and relatability. Pinero has amassed a whopping 446,000 subscribers by producing creative and out-there content.

One minute, he’s taking the McDonald’s McPlant Van to the streets, and the next, he’s doing the Suitcase Challenge with the Manchester United squad.

However, he’s also crossed over to mainstream television. Pinero often does work for Sky Sports, having appeared on Saturday Social and interviewed fans on Deadline Day. Therefore, he has become a well-known face in the football community.

Thus, those who have tickets to watch the match on Saturday can’t wait to see the entertainer take to the field of play.