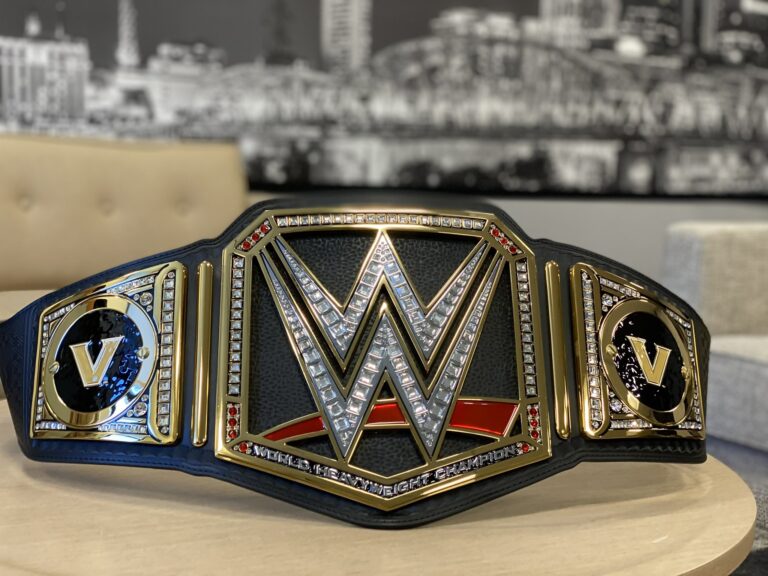 Former WWE superstar and current backstage producer, Jamie Noble, will take to the ring one last time before he says goodbye to the sport forever.

The ex-Cruiserweight Champion initially retired from the craft in 2009 due to the cumulative effect of a plethora of injuries.

However, he returned to live action in 2012 and, by 2014, featured as a televised performer as an integral part of J&J Security alongside Joey Mercury.

However, following a handicap victory over Seth Rollins on 2015 June episode of Monday Night Raw, he hung up the boots. But with the itch to compete still left unscratched, the West Virginia native is scraping off the cobwebs ahead of one final soirée.

The 45-year-old took to Instagram to let the fans know that his last dance is almost upon us.

He posted: “It’s Official!! On December 11 at the Charleston Civic Center, Charleston, WV. I will compete for possibly my last time in wrestling under the greatest company of all time WWE.”

The post continues, “It’s been roughly 11 years since I was forced out of the ring. Now I’m going to have one more opportunity in front of my people, my state my family!

“I promise you I will walk out a winner, or I will go out on my shield, giving the best performance I can give.

“All the support I can get will be so greatly appreciated to show that I can still go! Thank you all!! God bless you, and God bless WV!

Emma Raducanu is being ‘mentored’ by Tottenham’s Harry Kane