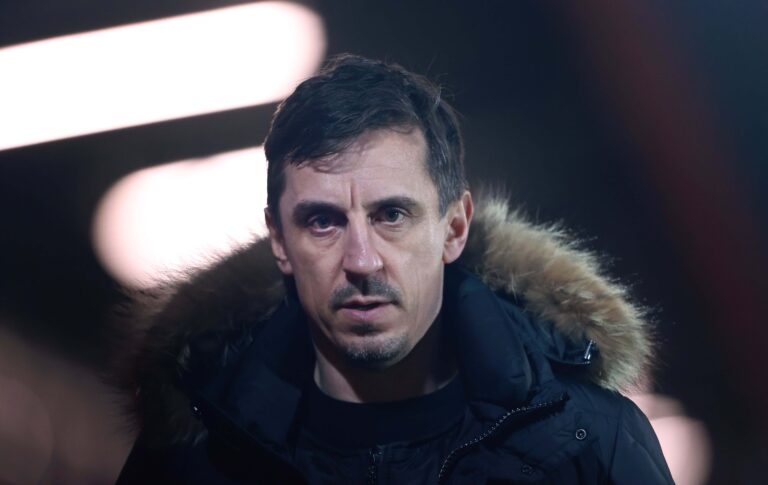 On Wednesday evening, Prime Minister Boris Johnson announced that England would be moving to Plan B Covid-19 restrictions from Friday.

Face masks will be compulsory in most public places. In addition, people should work from home if they can.

Those changes come into place on Friday and Monday respectively. Meanwhile, people will need the NHS Covid Pass to get into requirement-specific venues from Wednesday.

The measures, which Johnson publicly announced in a press conference yesterday, came on the same day that pressure on the government ramped up over an alleged staff party that took place in Downing Street on December 18 last year.

For context, London was under Tier 3 restrictions at the time. That meant people could not mix indoors, except with their household or bubble.

Furthermore, it has since been announced that two further alleged gatherings around the same time are set to be investigated.

On Tuesday, ITV’s UK editor Paul Brand posted a video that showed No. 10 officials joking about a Christmas party on December 18, 2020.

Many people suggested that the specific timing of Johnson’s press conference to announce new Covid-19 restrictions was a ploy to distract people from the developing parties story. One of those people, as seen below, was former Manchester United defender Gary Neville.

He had earlier published a video talking about the Prime Minister, claiming that the “distraction tactic is now a predictable one” regarding the press conference timing.

Gary Neville said in the one-minute clip: “Reports emerging that Boris Johnson is going to announce a press conference at 5:30pm tonight.”

“The distraction tactic is now a predictable one. We’ve seen it for the last two years. This guy lacks integrity, he lies to us constantly. The mistruths that come out of No. 10 are just constant.”

“Not only that, he is the worst kind of leader. Someone who then expects his team to go under with him, and come out and lie for him. His ministers and his MPs are constantly forced to do that.”

“Enough is enough. It’s not even about a party or a social gathering on December 18 last year, or a Secret Santa and cheese and wine. It’s about actually having a guy at the top of our country who believes he can just take us all for a ride and laugh at us. He does it time, after time, after time.”

“This cannot be let go. Now is the time to get this guy out of No. 10 and start bringing some standards back into politics.”

On Thursday morning, Neville posted a poll on Twitter asking about a protest against what he described as “the scoundrel and his disciples”.

Furthermore, he picked the date of December 18 – exactly a year on from the alleged Christmas party that took place in Downing Street.