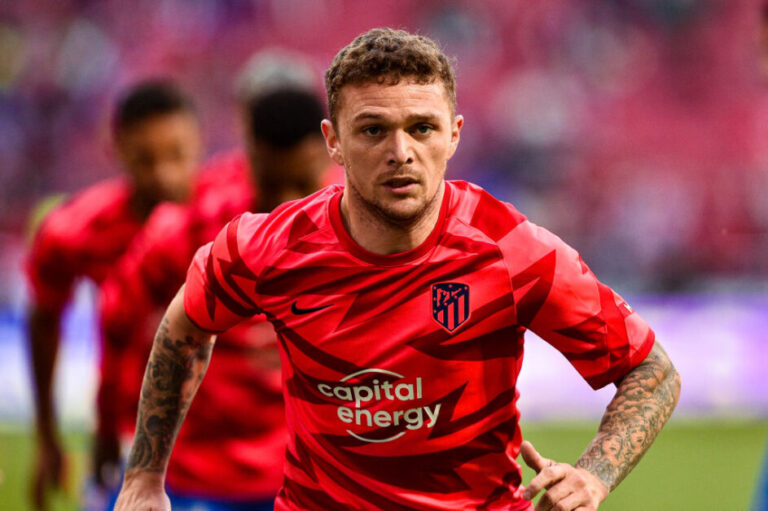 Kieran Trippier is on the cusp of a big move to Newcastle United. The 31-year-old was one of Eddie Howe’s prime targets for this transfer window, and it appears his club are close to acquiring the player’s signature.

The Toon Army side currently stand in 19th place in England’s top flight. However, the bookmakers aren’t expecting them to finish the season in the relegation zone.

This is likely because of their exponential wealth, which is expected to start making an impact at the club very soon. ‘The Magpies’ are the wealthiest side in the Premier League, if not world football.

Their majority shareholder, Public Investment Fund, is worth £320 billion, which blows Manchester City’s £23.3 billion out of the water. Therefore, it appears that it won’t be long before Newcastle become a major force at the highest level of the sport.

But to do this, they need to start making big signings. According to Sky Sports, they made an undisclosed bid for Trippier on New Years Day. And as per esteemed Italian journalist Daniele Longo, that offer has been accepted.

According to TalkSport, Newcastle will make Trippier their highest-paid player, putting him on a weekly wage in excess of £100,000. That same source claims it would take a bid of more than £25 million for Atletico to sell.

Trippier waved goodbye to Atletico supporters ahead of his potential move following a 2-0 victory over Rayo Vallecano on Sunday.

After the game, his manager Diego Simeone conceded: “We want him and hope he stays. But it’s clear today that when a player wants to leave, he can’t be retained.”

Does a Kieran Trippier move to Newcastle make sense?

According to Transfermarkt, the right-back is worth £16.2 million. But is Trippier a good addition to Newcastle’s squad? The answer is an unequivocal yes.

Last season, the 31-year-old made the league’s Team of the Year for his role in the title win. The addition of his leadership skills, experience, reliability and creativity from crosses would be hugely beneficial for Newcastle.

In addition, the England international has already got a great relationship with the side’s head coach from their time together at Burnley. Howe saw his potential from very early in his career and helped nurture him into the player he is today.

Therefore, a move to Newcastle seems reasonable for Kieran Trippier to make. The club’s prospects appear healthy for the coming seasons, meaning the defender could become part of something extraordinary.