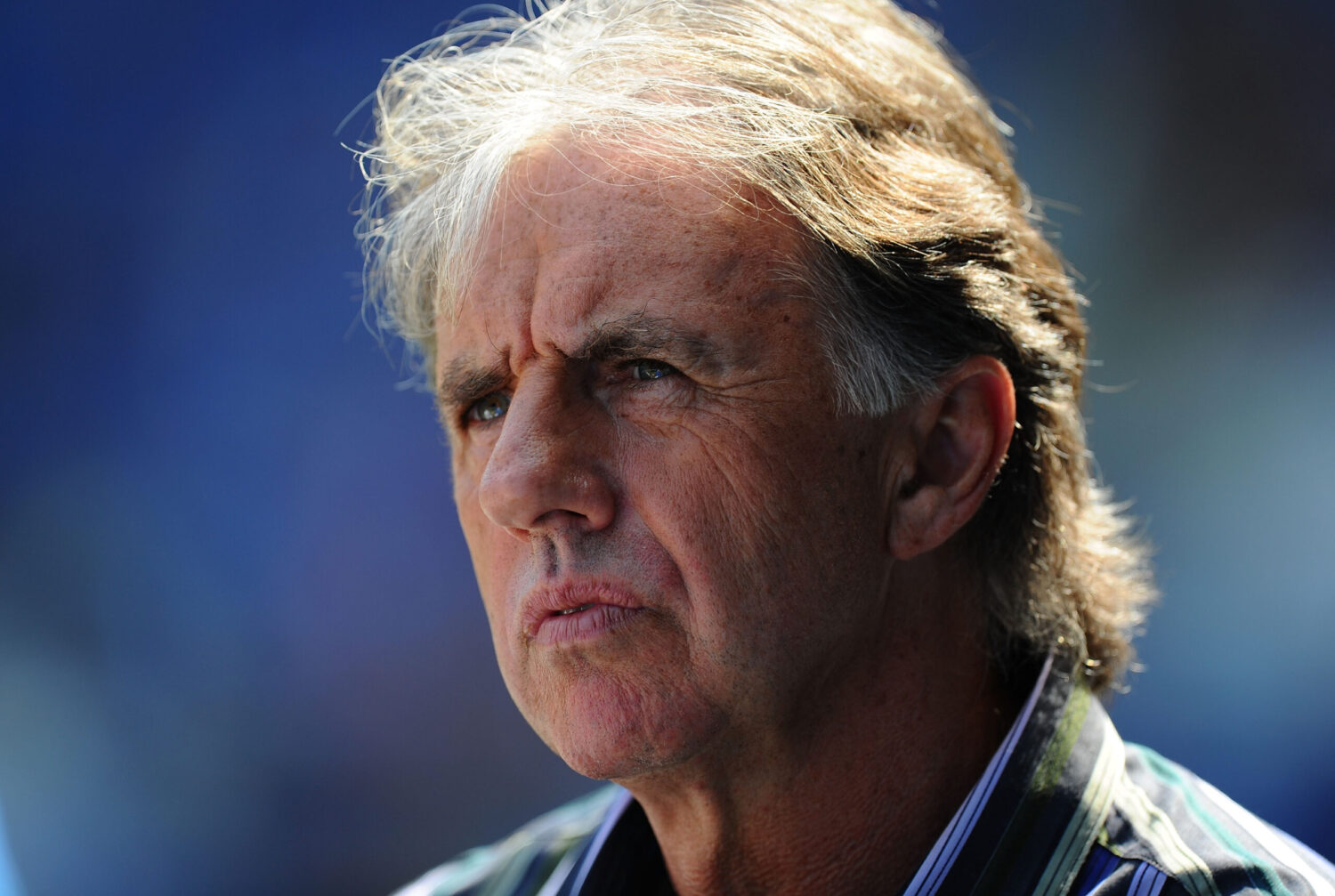 Lawro’s predictions is a weekly BBC Sport feature where the Liverpool legend makes guesses as to the results of the upcoming games.

It is done in a points system, usually with the pundit up against some 20-something comedian or musician he’s never even heard of or spoken to.

They found that, quite brilliantly, Mark Lawrenson hasn’t predicted his beloved Liverpool side will lose in a run of 159 matches and 1,638 days.

Until now, that is.

Indeed, that extraordinary run was broken this weekend when he said in his match prediction that Man City will beat the Merseyside club.

One suspects that someone probably told him that the run was becoming a bit too ridiculous and he decided to drop in a loss to clear his name of any suspected bias.

But, strangely, he’s done it at a time where City have had their worst start to a season with Pep Guardiola as manager.

They have taken 11 points from six games and are 10th in the table, while their rivals Liverpool are at the top, looking more and more likely to reclaim their title again this campaign.

He has forecasted that the Blues will beat Liverpool 2-0 and so his run of the Reds winning for longer than The Invincibles has come to an end.

The last time that he predicted that Jurgen Klopp’s men will lose was in the 2015-16 campaign when they were posed to face against West Brom. This was when the likes of Christian Benteke, Joe Allen, and Martin Škrtel were playing for the side.

In fairness to Lawro, in the 159 games he believed that Liverpool would go unbeaten, they have only lost 16 times.

Lawro’s run has become so contentious among fans the BBC Sport ran an article about it, with Lawro saying: “I only became aware of it a couple of seasons ago when people started giving me a bit of stick about it.

“Since then, though, Liverpool have been absolutely outstanding and have hardly ever lost a real game either. So how good am I?

“Seriously, though, I don’t go through my previous predictions for each team when I look at the fixtures each week.

“I don’t pay any attention to the table based on my scores either, but the top teams often stay unbeaten because I don’t tip them to lose many games – they don’t, so why would I?’

Some might berate the BBC pundit for this record, but let’s not pretend we don’t have a cheeky glance at his predictions every Friday.