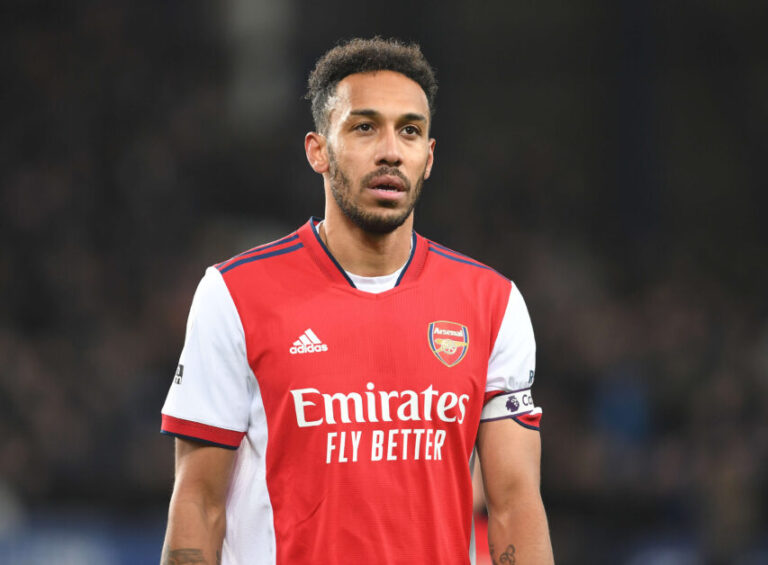 After a four-year spell at Arsenal, Pierre-Emerick Aubameyang has said goodbye.

Arsenal decided to terminate his contract, allowing him to move to Barcelona on a free transfer.

Despite once advising against his signing, Xavi will hope to turn Aubameyang back into one of the world’s best forwards.

From an FA Cup triumph to Covid-19 breaches

Arsenal signed Aubameyang in 2018 for £56 million, and with the transfer, they gained one of the world’s best strikers.

In the previous season, he scored 40 goals in 46 appearances for Dortmund. This form continued into his Arsenal career with 10 goals in his first 13 Premier League games.

The following campaign, he ended the season as the league’s joint-top scorer and won the 2019-20 FA Cup. Additionally, he became club captain and signed a three-year contract extension. But then previous discipline problems began to resurface.

In February 2021, he broke Covid-19 regulations by getting a tattoo. Arteta dropped him as a result and did so again in December.

The reason reported was that Arsenal allowed Aubameyang to fly to France to bring his mother home on the condition he returned the same day. Arteta then stripped him of the captaincy after he returned the following day.

Aubameyang’s goodbye thanks the fans but leaves out Mikel Arteta

The deterioration of this relationship was crucial in Aubameyang leaving. Arteta’s absence in the former captain’s goodbye post is notable.

Aubameyang starts his note by thanking the fans and saying they made London a home for him and his family. He describes being the captain as an “honour” and “something I will forever keep in my heart.”

The 32-year-old continued to say he had always been “100% focused and committed.”

Aubameyang ends by saying he has “nothing but respect for this club.”

By leaving out any mention of Arteta, Aubameyang showed he was not happy with the way he was treated.

Arteta was the man who decided to give Aubameyang a new contract and ultimately became the one to regret it.

The relationship deteriorated beyond any hope of it coming back. As a result, Arteta was left with little choice and had to let his once star striker go.