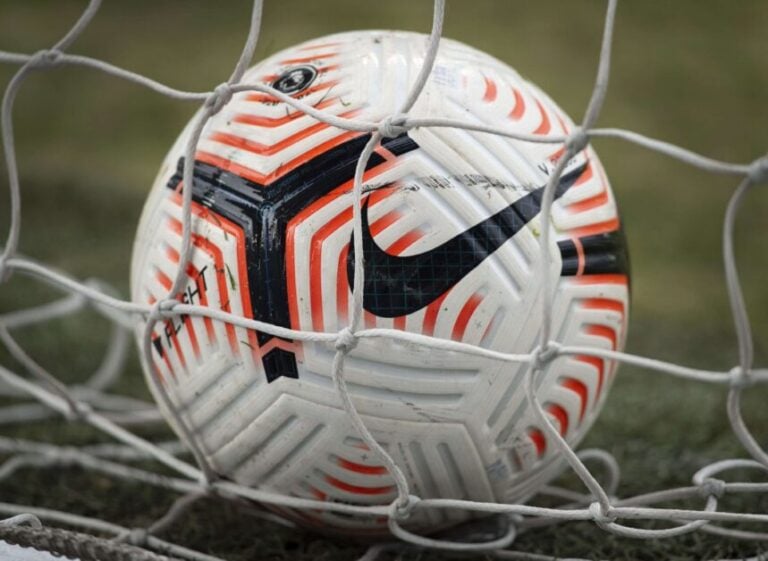 Football fans love a high-scoring match, filled with drama, tension and all the excitement that you could ask for.

Leicester City hold the record for the highest-scoring game in Premier League history. They infamously defeated Southampton 9-0 back in 2019.

That record is shared by Manchester United, who smashed nine goals past a beleaguered Ipswich Town side in 1995. Andy Cole scored five of them. The Red Devils produced the same scoreline against Southampton last season.

The all-time English record belongs to Preston North End, who recorded an incredible 26-0 win over Hyde in the 1887/88 FA Cup. The following season, North End would become the first ‘Invincibles’ of English football, winning the inaugural Football League.

The Australia men’s team holds the all-time international record. They put 31 goals past American Samoa in 2001 without reply.

But there is one game that blows that result out of the water. The football match happened in 2002 and involved two teams from the island of Madagascar.

There is an incredible backstory behind this particular match.

The two teams were involved in the midst of a round-robin play-off to decide the winners of the national championship, then known as the THB Champions League.

SO l’Emyrne, managed by Zaka Be, had won the previous season’s title. But they were out of the title race before the final round of the 2002 season, after conceding a late penalty in a 2-2 draw in their penultimate game. Had they won the match, their final game at rivals AS Adema would have been the title decider.

According to a report by The Guardian at the time, the visiting side decided to protest against what they called biased refereeing.

The report also went on to state that the protest was pre-determined. It involved the SO l’Emyrne players scoring intentional own goals against their opponents, AS Adema.

They did precisely that. The side scored 149 own goals, to be exact.

The Guinness Book of World Records recognises the 149-0 final result as the highest-scoring game of all time. Unsurprisingly, it also holds the record for most own goals scored in a domestic game.

The repercussions were severe. The Malagasy Football Federation (FMF) banned the SO l’Emyrne coach – who, in the Guardian report, was said to have been accused of orchestrating the protest – for three years and four players until the end of the 2002 season.

One of the players banned was goalkeeper Mamisoa Razafindrakoto – the national team captain. He leads the way as the team’s record appearance holder, with 75 caps.

The record scoreline has never even come close to being broken. SO l’Emryne, meanwhile, have failed to win the Madagascar league title since 2001. Adema have won it on three occasions.