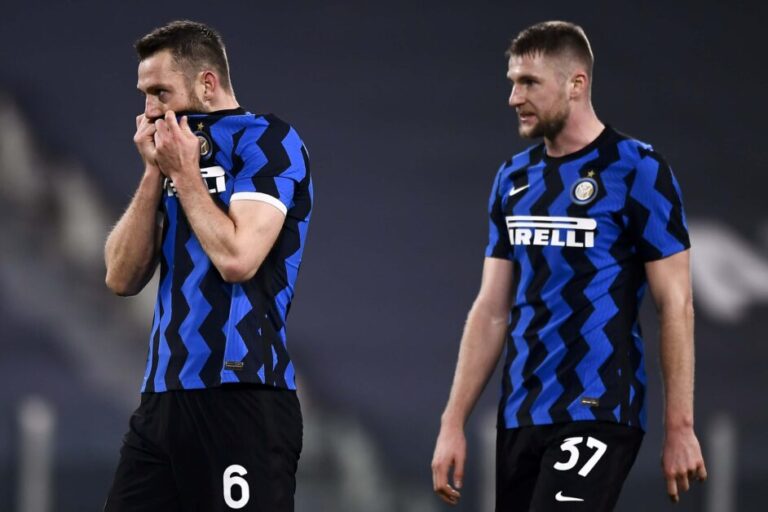 The CEO of Inter Milan, Giuseppe Marotta, has explained his critical concerns about the future of Serie A and Italian football.

Italy’s top flight is one of the most popular and most competitive in world football. This season alone, just 11 points separate Inter in top spot and Juventus in fifth.

Although Juve have recently held a hegemony over the division, winning nine consecutive Serie A titles, The Old Lady has struggled for form over the last 18 months.

That has allowed the other teams to close the gap, and the division is now genuinely unpredictable once again.

Football fans in the 1990s will also recall the huge boom that the league received in terms of popularity, mainly through the influx of many of the world’s best players entering the league and the presence of the Football Italia show in the United Kingdom.

But despite all its successes in its 93-year history, Serie A is currently in a precarious position.

What is going wrong in Serie A?

One of the key issues surrounding Serie A, like other leagues across the world, is finances.

Italian football has been hit hard by the Covid-19 pandemic. Clubs lost valuable revenue as stadiums were closed down due to the pandemic.

More problems have hit the league this year. Italy is experiencing a new wave of Omicron infections. That caused the Italian government to limit stadium capacity to 5,000 fans per match earlier in January instead of postponements.

But it isn’t just Covid-19 that has affected clubs. Juventus, for instance, are substantially in debt and are in the midst of a challenging financial situation. Gazzetta dello Sport have reported that €500 million of investments has been the root cause.

The Old Lady are now attempting to sell players to balance the books – although they have had a bid of €75 million accepted by Fiorentina for striker Dusan Vlahovic.

Another issue is European performance. A Serie A side has not won a major continental title since Inter secured the Champions League title in 2010 under Jose Mourinho, although Juve did reach the final of Europe’s showpiece competition in 2015 and 2017. Transfer fees and wages, however, continue to be high.

Speaking to Italian outlet Il Sore 24 Ore, the Inter Milan CEO has explained his key reservations over the future of Serie A – and given solutions as to how the problems could be solved.

He said: “Serie A and, more generally, Italian football, are at risk of default. This thing the government and political institutions can no longer ignore.

“It is a system on the brink of abyss, which certainly had imbalances even before Covid, but which has received practically nothing in these two years of pandemic.”

He went on to add: “There is no doubt that a more sustainable model must be created, reducing wages. Footballers and unions cannot hide behind the princely contracts signed in the pre-Covid era.

“But beware of excessive cuts. We cannot afford to lose competitiveness in favour of foreign tournaments. It would be a vicious circle. If anything, we need to increase revenue.”