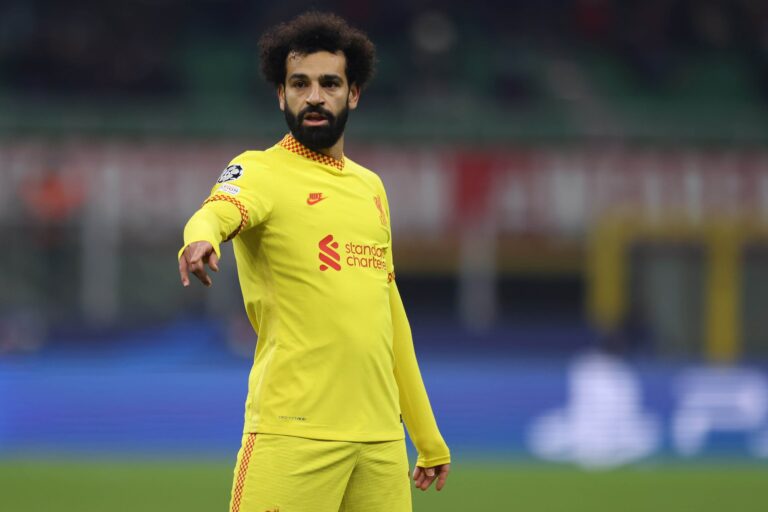 Covid-19 has had a significant effect on football for more than 18 months – and continues to cause clubs big problems.

On Wednesday, Tottenham Hotspur boss Antonio Conte confirmed that eight of his first-team players and five staff have tested positive for the virus this week. Their Premier League game against Brighton on Sunday is now in doubt.

Some English clubs have had to deal with mass outbreaks throughout the pandemic. In January, Aston Villa had 14 positive tests and were forced to shut their training ground. As a result, the Villans had to field a side made up entirely of reserve players for their FA Cup tie against Liverpool later that month.

Also in January, League One side Shrewsbury Town had several positive cases. Manager Steve Cotterill was hospitalised on two occasions due to the virus itself or effects of the virus, and had to spend time in intensive care.

Newcastle boss Steve Bruce, meanwhile, revealed that an outbreak at the Magpies last December affected 18 members of his squad and staff. They are just some examples – but there are unfortunately plenty of others.

Another player who has tested positive is Liverpool forward Mohamed Salah. He caught Covid-19 whilst on international duty with Egypt in November. The 29-year-old subsequently missed his side’s Premier League fixture against Leicester.

Speaking in an interview with Egyptian news outlet MBC Masr TV, Salah spoke about his experiences after testing positive. He said he was “okay” whilst suffering from the virus, and confirmed that he got vaccinated afterwards.

He then went on to give his support for the vaccine, and outlined the vital importance of trusting medical professionals. Salah used the funny analogy of comparing anti-vaxxers to a fan telling him how to play football.

He stated: “Yes, I have [had the vaccine]. They’re doctors and people of medicine for a long time. They’re working for years.”

“If I said that this is wrong, I’d be like anyone in the street who said pass the ball here instead of [doing] this.”

“[Doctors] said so, and the WHO said so, so we need to follow them. This is my point of view.”

Salah certainly doesn’t need anyone to tell him how to play football. He has been in incredible form for Liverpool this season.

The 29-year-old has netted 13 goals in 15 appearances in the Premier League and provided nine assists. He is comfortably top of the league charts in both of those categories.

According to the official Premier League website, the Egyptian has had 59 shots at goal this season. That is more than any other player.

In the Champions League, meanwhile, Salah has performed equally strongly. He has smashed in seven goals from six group stage games. Only Sebastien Haller (10) and Robert Lewandowski (nine) have scored more. As a team, Liverpool have won every game so far in this season’s competition.