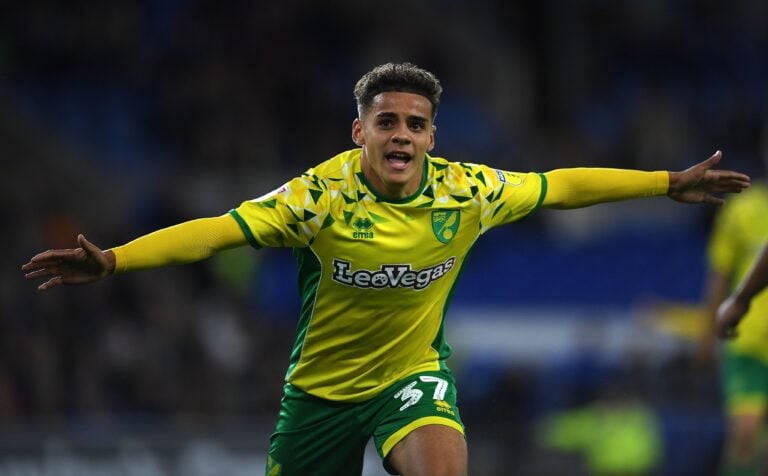 Since taking over at Old Trafford, Ten Hag has invested heavily in bringing in new signings.

In the summer, he secured the likes of Casemiro, Lisandro Martinez and Antony.

And going into January, the Manchester United gaffer intends to bolster his squad even further.

While Ten Hag has clearly made a positive impact at Old Trafford, the Manchester club is still a long way from where it used to be.

Therefore, it looks like the two-time Eredivise Champion is putting together a plan to get the squad back to the top.

Despite the evident quality of players like Paul Pogba, the manager chose to get rid of him in favour of prioritising players he believes can take the team back to the pinnacle of the sport.

Throughout the campaign, he’s backed Diego Dalot, who has proven his ability to mix it at the top.

But the same can’t be said for Aaron Wan-Bissaka. The youngster has only played four minutes of senior football in all competitions this season.

Consequently, it comes as no surprise that the boss is probably looking at options elsewhere.

Football Insider claims that John Murtough and Ten Hag have zoned in on a move for Aarons.

The England Under-21 international is under contract with Norwich until summer 2024 and is valued at an estimated £15m to £20m. A price United is reportedly happy to pay.

While only 22, the player has shone during his near 200 appearances at Carrow Road.

Furthermore, in 2019, he picked up the EFL Young Player of the Year Award, indicating that he has the minerals to take the next step in his career.

What do you make of this transfer rumour? Let us know across our socials!