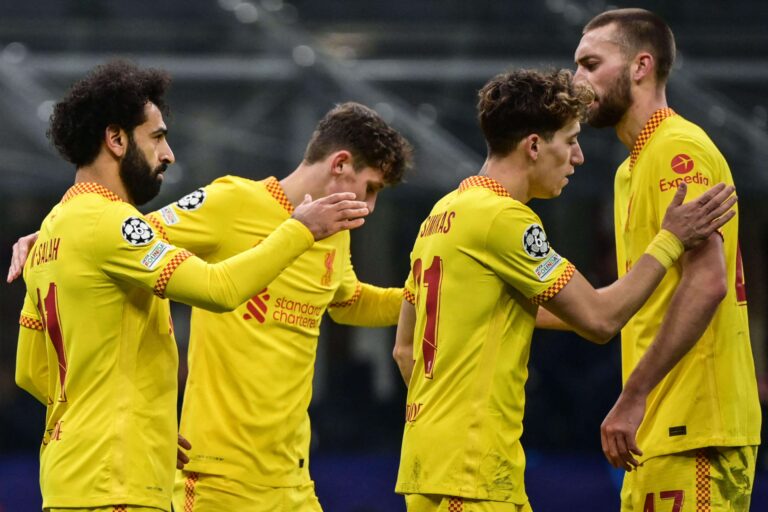 A new chart has revealed which Premier League sides are most progressive when passing the ball.

English fans have seen this part of the game revolutionised in recent years. Pep Guardiola has implemented his famous tiki-taka style at Manchester City, which has opened the eyes of British supporters to a different way of playing the game. There’s also Jurgen Klopp’s high-intensity gegenpressing style at Liverpool.

But which sides stand out from the pack when it comes to progressive passing?

Who passes the most?

As per the above chart posted on Reddit, Brighton have completed a high amount of passes per 90 minutes in the league this season. However, only around 6.5% of the Seagulls’ moves are progressive, making them one of the two worst teams in England’s top flight in that aspect.

Although Manchester City are notorious for moving the ball around effortlessly, they struggle slightly when it comes to the other category on the chart. The Citizens only record around 7.5% of progressive passes per 90 minutes.

Which team in the Premier League is the best at progressive passing?

Everton and Aston Villa have both struggled to maintain possession this season and have the 14th and 17th best pass completion rates in the division. However, they progress the ball to a very high standard. Both teams are close to the 10% mark in this area.

However, the team that stands above any other is Liverpool. The Merseyside club is the only team in the league that maintain both a high rate of possession and progress the ball effectively.

It seems Jurgen Klopp has had a positive impact on every element of the Anfield side.

Which side are the worst in the league?

Newcastle are poor in both areas on the chart. There isn’t a team that comes close. With their near 7% progression rate, it is clear that passing has played a role in why the Magpies find themselves in the relegation zone.

But, the St James’ Park faithful will be expecting that to change next season. Their new owner’s money is enough to blow any other team out of the water. This likely means that the Magpies can produce impressive performances in the 2022/23 campaign. That is dependent on whether they stay in the Premier League, of course.