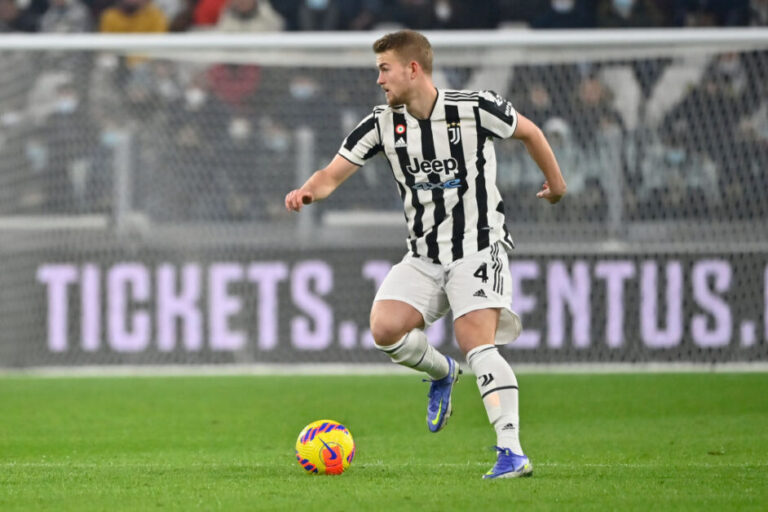 Barcelona have recently confirmed Ferran Torres as their first signing of the January transfer window, and more signings could be on their way over the next calendar year.

The Spanish international arrived at the Nou Camp for a reported €55 million fee. That could rise to €65m if certain add-on conditions are met.

Read: How can Barcelona possibly afford to sign Ferran Torres?

It is the first big-money signing Barcelona have made this season. Their summer spending was restricted to free transfers as the club battled to reduce salaries in the midst of a new wage cap.

Due to their huge financial problems, La Liga reduced Barca’s wage cap to just €98m – a total sum of €637m lower than what was afforded to their great rivals Real Madrid. New signings Eric Garcia, Memphis Depay and Sergio Aguero could only be registered due to senior players taking wage cuts.

Read: Sergio Aguero net worth: How much has he earned over his career?

A €525m loan from Goldman Sachs approved last summer means the club can afford the transfer fee. However, they will once again have to move players on in January in order to register their new signing.

Looking ahead to the summer, it appears clear that Barca will look to kick-start a rebuild.

According to a report from the Daily Mail, new manager Xavi is willing to let a number of current senior players leave, including goalkeeper Marc-Andre Ter Stegen. If the likes of current Atletico Madrid loanee Antoine Griezmann also depart in the summer, Los Cules will have room to manoeuvre in the upcoming windows.

One name that will surely be high on Barca’s shortlist is Juventus defender Matthijs de Ligt.

The Dutch centre-back starred in the Ajax team of 2019 that made its way to within one kick of the Champions League final. That summer, he joined compatriot Frenkie de Jong in leaving the club. Whilst the industrious midfielder made the move to Barca, de Ligt went to Turin instead.

The Spanish giants were also keen on de Ligt at the time. They waited another summer to make their move, submitting a bid of €74m in May of last year. But Juve would not sell.

According to a report in Spain, there is one important factor that could change that answer next summer.

Spanish news outlet Sport have reported that a clause in the contract of Matthijs de Ligt could help Barcelona to steal a march on their rivals if they want to sign the Dutch starlet.

They say that the player’s agent, Mino Raiola, inserted the clause. To all other clubs, de Ligt would cost €120m to sign. However, when it comes to Barca, the centre-back would instead cost €75m.

Even in Barca’s current financial state, such a small sum for a top quality player could be too much to refuse.

Would Matthijs de Ligt want to sign for Barcelona?

The key issue for de Ligt will surely be the competitions that his current club and any potential new club will be playing in next season.

Although Barca have shown glimpses of class under Xavi, they were kicked out of this season’s Champions League at the group stage after a heavy 3-0 defeat to Bayern Munich.

In La Liga, they sit in seventh. It seems incredible, but there is no guarantee yet that the Spanish giants will be playing in Europe’s premier competition next term.

The same can be said of Juventus. They started the season in poor form under Massimiliano Allegri, winning just four of their opening 11 games. The Old Lady are currently in fifth place in Serie A – four points off the Champions League places. They are also in a tricky financial position themselves.

Failing to qualify could place de Ligt, and other senior stars, in a quandary. The 22-year-old was signed as a successor to Giorgio Chiellini and Leonardo Bonucci. He has shone for Juve so far, and losing him would be a hammer blow to their ambitions.

There are also other clubs interested. Tottenham Hotspur are reportedly keen on signing the defender. De Ligt would represent step one of a rebuild under new manager Antonio Conte.

If Barcelona can somehow fight their way back up the table, and prove that they are serious about reaching the very top, their negotiating position would be much improved. But they will have to fend off the interest of other clubs, and most likely have to convince the defender to wait until the summer before moving.